Book an appointment today for your property inspection and get customized solar panel system recommendations for
your living space!
Save money, for sure!

5 benefits of solar energy to the environment 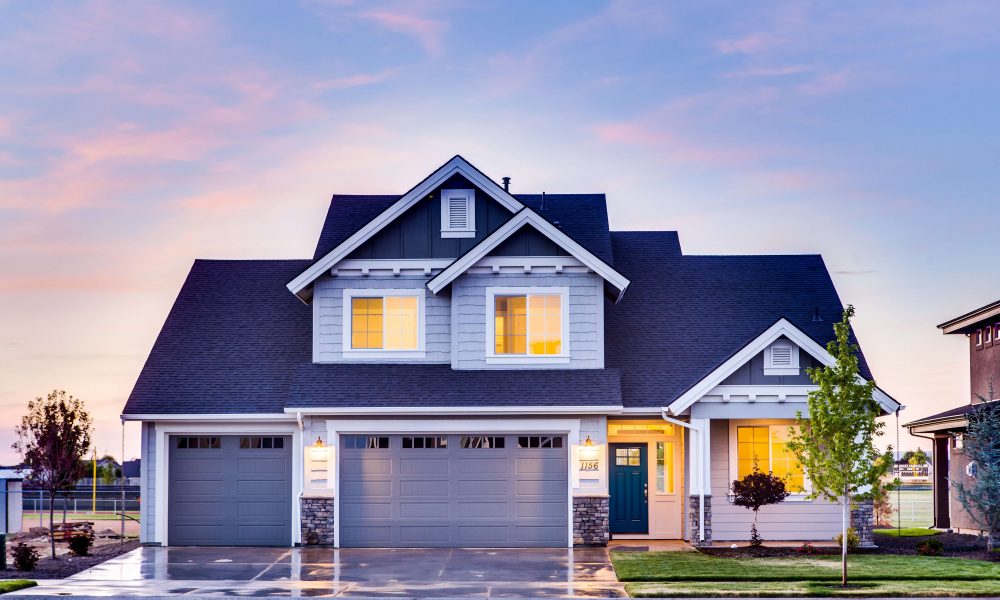 You’ve heard that solar energy is good for the environment, but have you ever wondered why or how?

In this article, we’ll look at the different environmental benefits of solar energy to help you better understand the impact that renewable energy has.

Benefits Of Solar Energy To The Environment

There are plenty of different reasons why solar energy is so advantageous. There are some financial benefits to solar, such as savings through lowering your electric bill. There are some other benefits and advantages as well. Some people just like the idea of being green and more energy independent. They like that they don’t have to depend as much on the grid for their energy needs.

But some of the best benefits of solar energy are the way it impacts the environmental.

Here are five of the environmental benefits of renewable solar energy.

Fossil fuels create a lot of pollutants. If you’ve ever been to California, New York, China, or anyplace whose geography consists of mountains and valleys, you’ve seen what dirty air looks like.

Smog, dirty air, is bad for the environment, it’s bad for our health, and it’s bad for aesthetics. When pollutants get trapped in the air, everything just looks worse.

If your energy source doesn’t use fossil fuels to power itself, it probably uses some sort of water as its resource. Hydropower and nuclear energy both use a lot of water to produce electricity. Often a dam will need to be built to control the water flow and electricity production. With dams, there’s the problem that damming water will have a significant impact on the local ecosystem.

Solar panels create energy without water nor a negative impact on the ecosystem. In fact, the US Office of Energy Efficiency & Renewable Energy believes that solar energy systems could help drop water consumption in at least 36 states. This would help solve our water scarcity issue.

We already mentioned how some people enjoy solar energy because they like being green and energy independent. But solar can also help reduce our dependence on nonrenewable sources of energy such as fossil fuels. This is great for so many reasons.

4. Improves Humanity’s Health In The Long-run

We’ve already mentioned how the US Office of Energy Efficiency & Renewable Energy believes that a solar energy system can help us reduce water scarcity, but in that same report, the office also estimates that cleaner air could have a positive effect on mankind’s health. In fact, they estimate that we could save more than 25,000 lives.

Last but not least, there’s the issue of climate change. The continual dump of pollutants and additional CO2 into the air, costs our planet. It makes it harder and harder for the environment to clean the air. As the carbon count continues to increase, so will our retention of heat from the sun. These changing air conditions will continue to have an effect on different climates, causing some to warm, others to cool, and causing weather patterns everywhere to become more sudden and volatile.

Scientists and climatologists have created a large body of work, which includes experiments, climate models, and research. That there is now a general consensus among these professionals that we need a renewable energy project to stem the tide of climate change.

Solar energy is one of the ways we can try to prevent the effects of climate change. By reducing our CO2 emissions, and releasing fewer pollutants in the air, we can all do our part to slow down climate change. 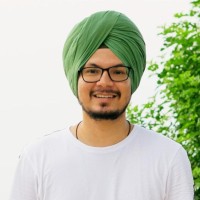 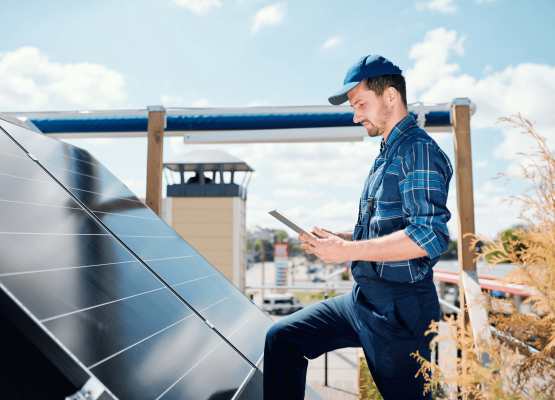 How Can You Cope with Budget Fluctuations? You know your business better than anyone, especially when it comes to resources and budgeting..

Our COVID-19 Commitment Public Health & Safety is Our #1 Priority as Energy Renovation Center Continues Service As a leading residential solar.

No comments to show. 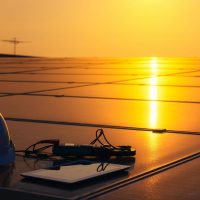 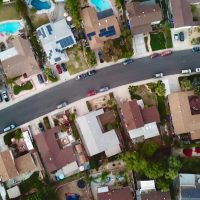